Wow! TB Markinson really knows how to build up the tension. In ‘Girl Love Happens’ season 2 Tegan and Gemma are in their second year of college and as usual things do not go entirely smoothly. Tegan gets herself into a pickle and her attempts to make it right are hilarious, ridiculous and had me biting my fingernails with worry. That girl knows how to make things difficult for herself.

I enjoyed this book ever more than the first as the character development is spot on and I felt immersed in the world of G&T. The sex is even hotter and rather more adventurous and who could complain about that? I just hope there will be a season three as I can’t wait to find out what happens next.

‘Right Here Right Now’ is a slow-burning sweet romance between two very different women. Lacey is an accountant who lives her life to a plan, is predictable and does not like change. Enter Lacey, a marketing and design executive who is the complete opposite. Nevertheless they click. I enjoyed them getting to know each other and finding out about their different businesses and friends. The connection is sexy, emotional and very hot. I really wanted them to make it and Georgia Beers certainly knows how to pitch the ‘will they won’t they?’ question perfectly. Alicia surprised me more and was not the person I thought at the beginning. Lacey blossomed in her presence and this was my favourite element of the book. I would have liked a bit more of their story, what happened next. 4.5 Stars.

I was given this ARC by Bold Strokes Books and Netgalley in return for an honest review.

Olivia Janae has surpassed herself and I didn’t think that would be possible after ‘The Loudest Silence’. ‘Shades of Blue’ sees Kate and Vivian living in bliss with Kate’s son Max, but thanks to Vivian’s interfering mother, Jacqueline, that bliss is short lived. Heart-breaking doesn’t even cover it when things start to go on a downward spiral. The author has the knack of writing characters that are so real and so well developed that I could not help but become part of their story. Kate has the most amazing strength and has had to make a life for herself and Max with no help from anyone. Her need for stability and certainty is what drives her. Vivian may be the archetypal Ice Queen but she has good reason to be that way and I felt her vulnerability and loved her all the more for it.The story was tantalising and immersive and I was conflicted between reading at double quick pace to find out what happened next, and taking it slow as I did not want it to ever end. The writing drew me in, in a way very few authors can. The emotions were raw and painful, sexy and beautiful. This book was utterly brilliant and would make an amazing film (hint hint Jade Winters and Kiki Archer). Five stars are not enough to convey how much I loved this story – it deserves so much more. 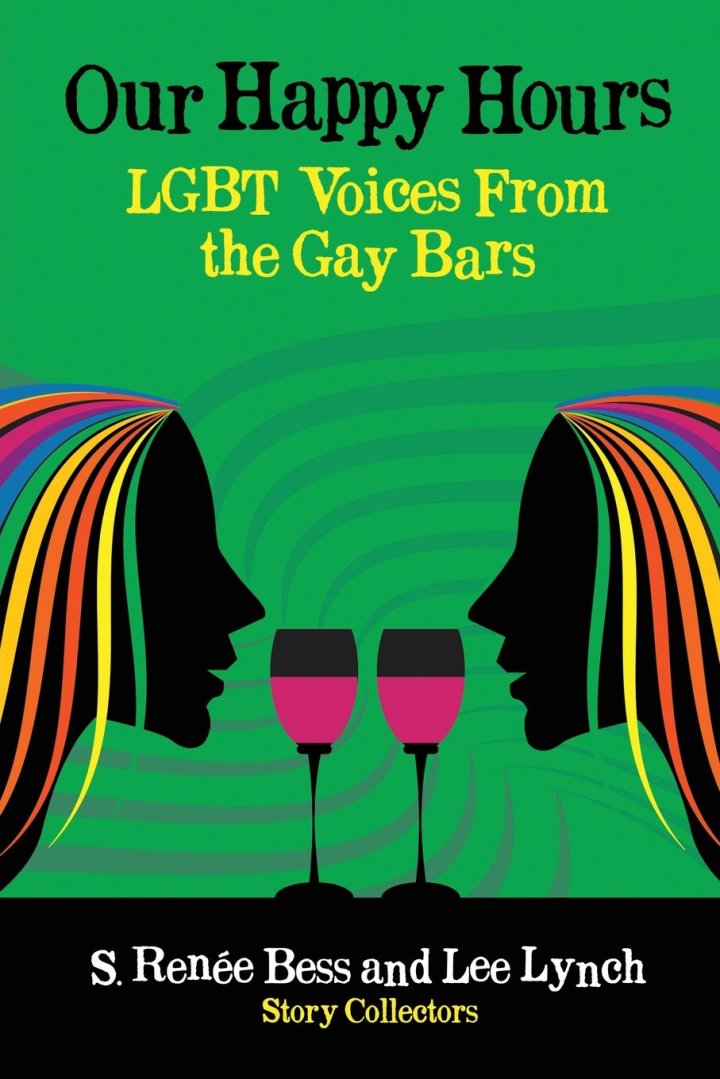 I have contributed a poem to this great anthology and hope that it will raise lots of money for some great LGBT youth charities.  There are great short stories and poems from so many of your favourite writers and poets. It will be available from Bella Books, Amazon, Kobo, and Nook in paperback (where those are sold) and in e-book versions (.pdf, .epub, and .mobi).

This is what the editors have to say about the thinking behind the anthology:

“During the days and nights following the massacre at the Pulse Nightclub in Orlando, Florida, the world listened as various spokespersons attempted to explain to the general public exactly what the gay bar/club meant to LGBTQI people. The words “safe place,” “refuge,” “free to be ourselves” flew through the air.

We queer writers grappled with the tragedy alongside our brothers and sisters. How could we express our feelings about the places where we could drop all pretense of conforming to the hetero-normative society’s rules? What words could we gather to let the rest of the world know the pain we felt upon losing so many beautiful strangers on a night in June and in a place that had been one of our havens?

How and why does the gay bar intersect so many of our lives?

The stories and poems living between the covers of this book attempt to answer those questions. Spend a few happy hours with us in our gay bars.
All proceeds will be given to LGBTQI Youth charities.”